Sunday Snoggin' with Play to Him

It's time to warm up after the holidays. It's brisk here and raining. If you got one of those shiny new reading devices this past holiday, then you'll want to include this snog-tastic book in your collection. Grin. Play to Him--hot times with a hot man and sex toys! 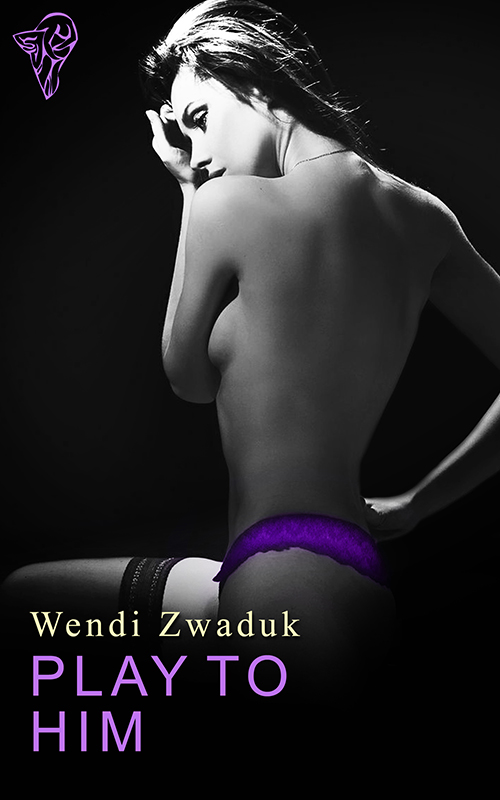 Rhiannon Dubois set out to find her own path in life—with her music, her career and what she wants in the bedroom. No more giving in to get what she wants. She's making her own rules.

Except with the billionaire playboy she can't get out of her mind.

Sebastian Chastain knows Rhiannon better than she knows herself. Despite her best efforts to hide her need for submission behind her independent streak, she blossoms when she relinquishes control. He's got the tools to jumpstart her career and he's not stopping until she regains her spot in the limelight.

She puts herself in his masterful hands, but can he also convince her to offer her heart?

“Now, I believe I owe you punishment from last night.”
A shimmer of desire skated from her nipples to her pussy. Punishment. Time to release all the negativity in her soul.
Sebastian rolled the cuffs of his dress shirt up to his elbows, then toed out of his shoes. “At least five lashes from the flogger.” He removed his belt and tossed it onto the pile of clothing at his feet. “Or do you want more?”
“More, Sir,” she replied, knowing full well what her response would earn her.
“Bad Kitten.” He opened a drawer beneath the bondage bed. “I need to get your toys. Which shall we play with tonight?” He pulled a cat-o’-nine-tails from the drawer. “This one leaves such pretty lines on your ass.” He caressed the glass handle. “And it serves a dual purpose.”
She shivered. Anticipation was a bitch, but a bitch she loved dearly.
“If I want, I can use this end for a nice plug.” He grasped the handle, then turned her around. “Now.”
Rhiannon braced for the first sting of the flogger. She arched her back, giving him more access to her ass. He struck her once, hard enough for pleasure-filled pain to sear through her body.
“Fuck.” He added another two lashes to her bottom. Her skin burned and her pussy clenched. She closed her eyes, basking in the sensations. Sebastian swatted the tops of her thighs and the middle of her back.
She measured her breaths and gave in to the need to let go. The crap in her past flowed away, replaced by the warmth of his flogger on her skin. She rolled her hips.
“Tease. You want more?” He draped the tails of the flogger on her ass in a cool contrast to the fire deep in her body.
“Yes, Sir.”
“I can’t say no to my Kitten.” He slapped her ass, twice on each cheek. “Damn. I can’t wait.”
She tipped her head, listening to his movements. He grunted, the sound followed by the click of his zipper. Sebastian grabbed her leg, hobbling her. One arm went around her torso and he palmed her breast.
“Who do you belong to?” His cock throbbed against her pussy lips.
“You, Sir.”

Posted by Wendi Zwaduk and Megan Slayer at 1:40 PM