I've been nominated for my MMMF menage, Until the Night, over at Mary's Menage Whispers. How cool is that? I think it's pretty cool. I'd love if you'd vote for me. One vote sometimes is all it takes! Make yours count and thanks for voting, even if it's not for my book. :-) 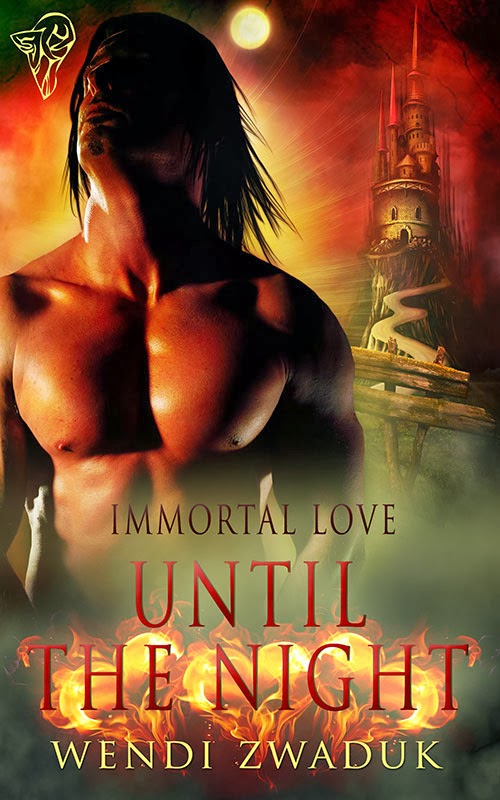 There is a chance you are eligible to receive a $1,000 Amazon Gift Card.