I Wanna Rock and Roll All Nite....

Okay, so that's sort of a silly title for the post, but it's about where I went this past weekend. 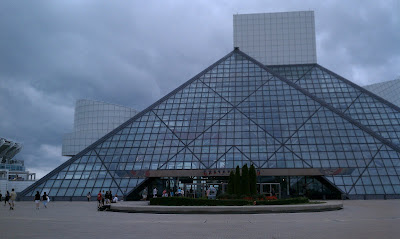 You guessed it. I went to the place rock built. It did. Really. Why? We wouldn't have a Rock Hall without Rock. Okay, so it's a little controversial because it's not all rock. Some of the acts are country and some are hip hop, but who cares? I don't.

I wanted to watch the induction movies, but DH wanted to 'keep going'. Shrug. I've seen them, but it's still fun. 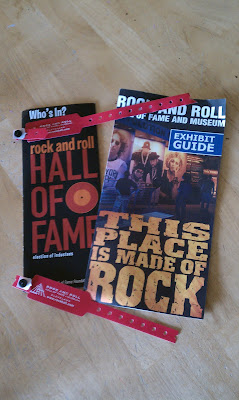 Want more info? Want to go? Here's the link!!
Posted by Wendi Zwaduk and Megan Slayer at 12:00 AM