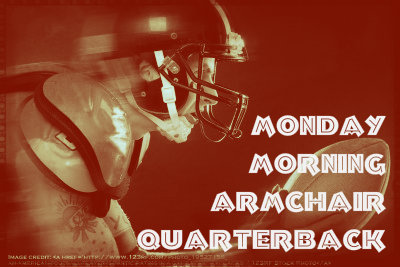 It's time once again for the Football Funnies, AKA the Monday Morning Armchair Quarterback report. I love doing these because it's fun to misinterpret what's said during the game. I realize this is posting on Sunday, but I'll have a report from the first preseason game for the Browns on Monday.

I also don't have any leftover quotes from last season because I decided to start fresh this season. So...here we go!

"Sack fumble."
I swear when I heard this, I thought of male genitalia falling on the floor.

"Takes it over the line."
Now, you need to learn about safe words and limits. You really do.

"Running to the wall for him."
Now that's friendship.

"Leaving him in longer than they wanted to, but it's working."
He's got good hip action. What can I say? :-)

"He had some fumbling issues last year."
Well, we can't all do well the first time around. Some of us need some time to sort ourselves out. He'll be all right.

Stay tuned for the thoughts on the first preseason game for the browns and a new feature, the factoid of the week.

My hope for this year? The Bengals not only make it into the post season, but they get past the first game and make it to the second game. That's what I'd like to see. Thanks for reading and stay tuned! 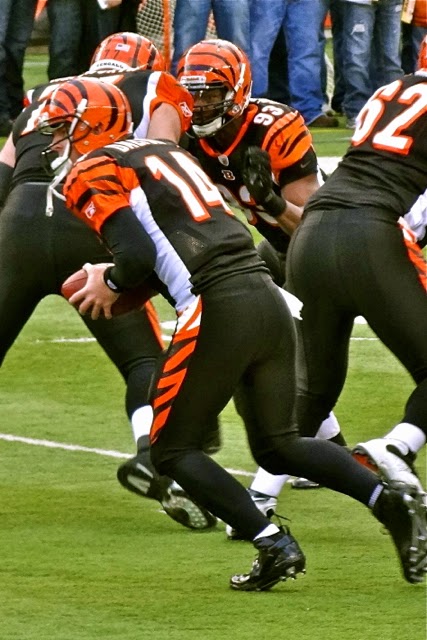