It's time for the Blisse Bunnies to invade the blog! I'm excited. I love when the bunnies stop by. They're all cuddly and cute! The cool thing about them being here is that the prizes are for you. Yep! I've got a two up for grabs!! One winner will receive a copy of Candlelit Magic. The other winner will receive a prize pack featuring a bracelet and earring set made by me as well as signed swag! What do you have to do to get your name in the hat to win? Leave a comment about the excerpt of Candlelit Magic, your name and your email. Easy peasy! Good luck, happy hopping and happy commenting. 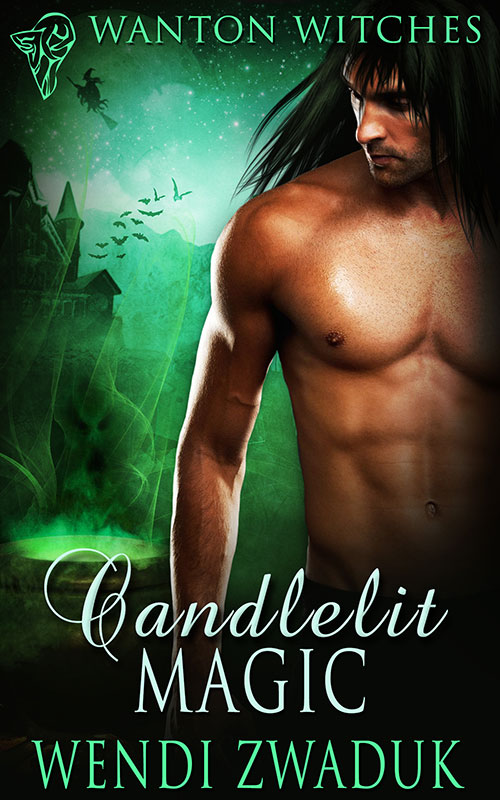 “I wanted to thank you in person for the candle. It’s very pretty.” He snapped his lips shut. Damn it. He sounded stupid. “I don’t know what I’ll use it for, but they make the house smell nice.” Shit.
She stared at him, but didn’t say anything.
“I suck at small talk.” And apparently trying to sound smooth in front of beautiful women. “What”—Neil picked up a tiny bottle filled with amber liquid—“exactly do you do here? And what is this?”
“I’m a witch.”
Matter-of-fact, no inflection in her voice. Factual and blunt. What would it take to make her smile? Blush? Call out his name when he pumped into her pussy? Oh shit, he needed to get his thoughts away from sex.
He paused a moment to make sure that he’d heard her right. “A witch?”
“Yes, and I make the potions the people in town rave about. I’m not Madame Scarlett and neither is Cian. I thought everyone in town knew, but hey, you might not have. She’s just the name I picked out when my Aunt Siobhan turned the store over to me. Cian likes red, so her hair is red and she lets everyone think she’s Madame.” Havan folded her hands on the glass display case. “I heard you say you wanted something for your sister. I remember her, vaguely. Her then boyfriend came in looking for a love potion. I gave him one and it seems to have worked.”
“Kasen?” The guy had used a love potion? He knew the general story, but to hear Melissa talk, it was love at first sight. The spell or potion or whatever came a lot later.
“Sounds right.” Havan shrugged. “They got what they wanted.”
Well, what do you know? Neil pointed to the bottle with the amber stuff inside. “This? Is this what they used?” He needed to keep her talking. 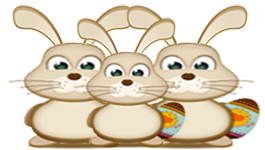 “Yes.” She wore two rings per hand, each ring set with a huge stone—one in red and one in black. “This one will get you a date and this one will get you forever.” She tapped the top of a black bottle. “Cian claims we have potions for revenge and greed, but they don’t work.”
“Why not?” He picked up one of the black bottles. “If I cast a spell for a negative reason, then that negativity will come back to me threefold. It sucks.” She tucked a lock of darker blue hair behind her ear. A selection of hoop earrings dangled from her ear, starting at the top and following down to her earlobe. “I learnt my lesson a long time ago. Don’t cast what you can’t handle.” For the first time since he’d seen her, she smiled and laughed. “You will totally regret it.”
“I hear you.” Neil gripped the bottle. The more she talked, the more he wanted to listen to her. His cock pushed against his pants and he mashed the bulge into the front of the display case to ease his ache. “My sister already fell in love, so she doesn’t need this. Think it’ll help me?”
Havan sighed. “It will, but you have to accept whoever is chosen. What you want might not be what you get, but she will be the one your heart truly desires.”
Her words stopped him cold. She wasn’t a thing like he expected and she sure as shit wasn’t his type and yet he couldn’t help but want to see her. “I’ll take it and whatever it was your friend went upstairs to find.”
“Oh. Okay.” Havan wrote up the bill on a receipt pad. “Give her a moment.”
“I will.” Neil clutched the bottle tighter. A witch. No wonder the people around town talked ill of Madame Scarlett’s. No one knew what the hell they were dealing with. But Havan didn’t strike him as a witch. No green skin or huge warts. Maybe he’d been watching too much television. The bracelets on her wrist jangled as she wrote.
“I know my sister was being forward, but I’ve got a question.” He wanted to see her again. Had to. “Would you accompany me to my sister’s wedding?”
“What?” Her eyes widened again, displaying the ring of dark blue surrounding her pupils. The lighter blue flecks sparkled. Would she look at him that way during sex? He hoped so. Hoped she’d give him a chance, too.
“Well, you brought them together.” Stupid, stupid. He took one of the business cards and flipped it over, then wrote his phone number and the date of the wedding. “My name is Neil and I know this is a shitty way to ask you out, but I really am drawn to you.” He slid the card to her. “No strings, but if you’d like to go with me, I’d love to see you.”