Getting Wicked with my Friend Rhonda Lee Carver!

Thank you Wendi for allowing me to stop by so I could share my latest release, Wicked Pleasures. The second book in the Wicked Wolves series will be out in December. Pick up book one now and prepare yourself to be wolved! 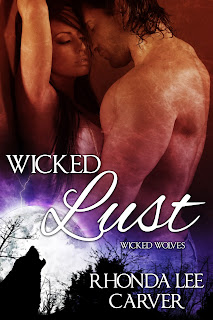 residence in her mind, Rhonda decided to write, bringing the stories alive. She has published an array of spicy love stories. Her specialty is men who love to get their hands dirty.

When Rhonda isn’t crafting edge-of-your-seat, sizzling novels, you will find her with her children, watching soccer, watching a breathtaking movie, traveling to exotic places, doing (or trying) yoga, and finding new ways to keep life interesting.
Rhonda thrives on making her readers happy. She believes life can be a challenge, but reading is a place where fantasy comes to life. Everyone deserves romance—one page at a time… 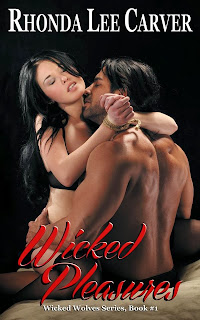