Why Henley Is A Sexy Beast by Cynthia Sax

I'd like to welcome my friend, Cynthia Sax here today to talk about beastly heroes. I'm sold! You will be, too. Read on!!

I LOVE Beauty and the Beast stories. There’s something so very sexy about pairing a scarred primitive hero with a beautiful yet feisty heroine. He’s damaged and she’s the only one who can reach him, the only one who understands him. 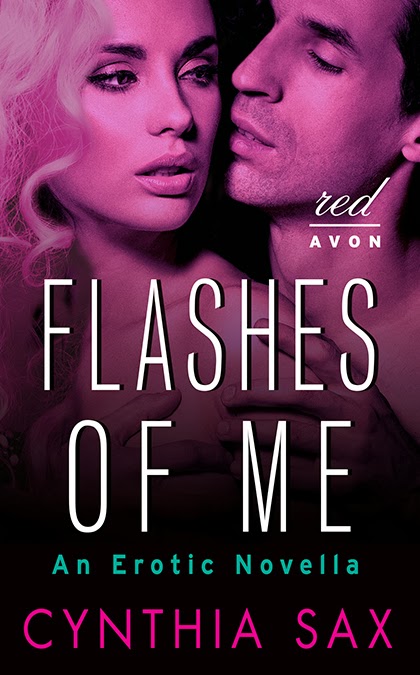 This is a good thing because Henley’s appearance scares the Nutella out of people. Henley is huge, scarred, and dresses all in black. He’s a formidable sight, striking fear into others, and he uses this appearance to help him in his job.

Henley is the head of cyber security at Blaine Technologies, charged with enforcing the rules and keeping everyone safe. No one dares break the rules around him.

This ability to frighten the pants off people isn’t always a blessing. It hurts Henley that everyone is scared at him, that coworkers avoid him, exiting the elevator when he enters, hiding from him when he stomps along the hallway. He’s traded the ability to do his job, to protect the people he secretly cares about, with a life of loneliness.

This inner conflict, the yearning for love coupled with the need to protect, makes Henley a very sexy beast. He willingly sacrifices his own happiness to safeguard others. When he meets the fearless, fun-loving Kat, he questions that he made the right decision.

What do you love about the beast hero?

Flashes Of Me
Pre-Order Link:  http://www.amazon.com/Flashes-Me-An-Erotic-Novella-ebook/dp/B00F2I2GXO

Henley, the head of cyber security at Blaine Technologies, is a man no one crosses. He watches employees constantly using his network of cameras and enforces his rules by any means possible. Rumors of his violent past, his scarred hands and huge size have resulted in him being feared by everyone… almost everyone.

Katalina, the new intern, worries about the revelation of her most painful secret much more than she fears her sexy boss’s wrath. She sees the loneliness in his dark eyes, feels the gentleness in his marred fingers, tastes the need in his kisses, and she knows he watches her. His silly rules about not stripping for the cameras and no sex at the office are destined to be broken.

Kat likes to be watched. Henley can’t look away. Will this beauty be able to tame her beastly boss?


Twitter: @CynthiaSax
Posted by Wendi Zwaduk and Megan Slayer at 12:00 AM

Thank you for hosting me today, Wendi! (big hugs)

I have just downloaded iStripper, so I can have the sexiest virtual strippers on my taskbar.