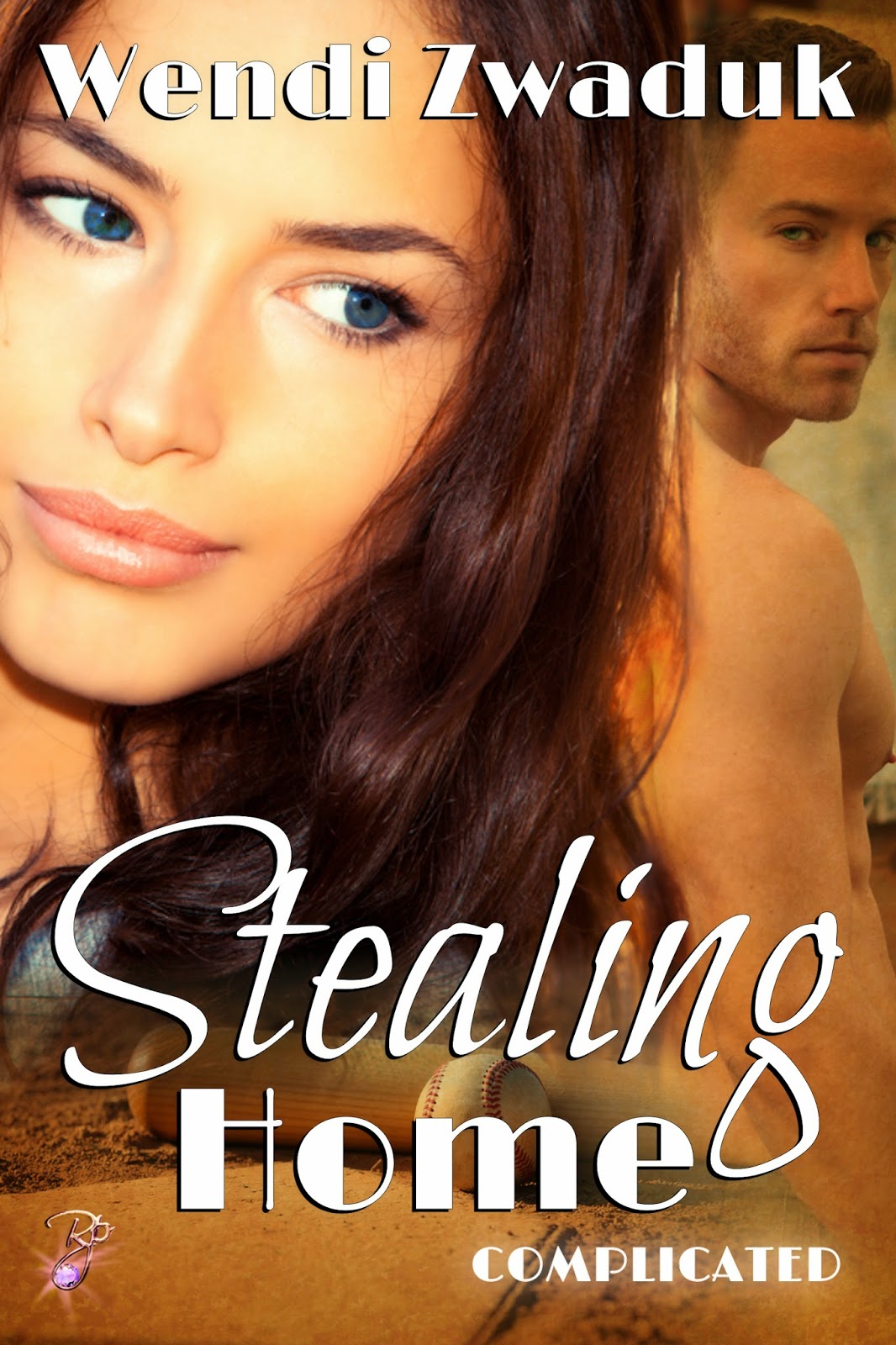 The last person she expected to fall for her just might be the one she’s been looking for all along.

Bliss McMahon isn’t looking for love. She’s got a degree to complete and a life she wants to live. Besides, love isn’t looking for her. The last and only time she’d tried dating, the whole situation had ended in disaster. Being twenty-one and never going beyond second base doesn’t exactly endear her to the guys, but the one guy she never expected to notice her has. Will she give him a shot or run the other way?

Evan Phillips has a way with the ladies. He can charm them just as easily as he hits homeruns, but this ballplayer has a problem. He won’t be able to pass art history without help. Enter Bliss. Sure, he’s dated her roommate, and yes, Bliss can’t stand him, but he’s not about to back down from the challenge of getting her help. She’s spunky, out of his league and just who he wants. Can the ballplayer convince Bliss he’s up for more than one inning or will she forfeit before the game begins?

He’s ready to steal home in order to win the woman of his dreams.


Evan steered her to the building’s courtyard. The space, filled with various plants and trees, was meant to encourage the students and to provide a welcoming place to study. With the LED lights draped from the small fruit trees and fake snow surrounding the plants, the space looked festive. The play of light and shadow set a certain mood, especially after hours of activity in the building.

He glanced over at Bliss. A smile curled on her lips.

“What’s on your mind?” Evan slowed to a leisurely pace. “You ran away from me yesterday.”

“I’ve got lots on my mind.” She sighed. “I’ve got a couple of finals coming up, I don’t have a place to stay and I refuse to take incompletes because of my living arrangements. Does that work for you?”

“Stay with me.” He’d been rash, but the answer would work. “I’m on the fourth floor, and I’ve got room. Rick’s trying to get a single.”

“I can’t. You know they won’t allow co-ed rooms. Just co-ed buildings.” She stopped. “Besides, I can’t.”

“Bliss, talk to me. I’m not going to bite you or flip out.” Evan clasped both her hands and kissed her knuckles. “I’m pushing too hard, but I like you. I’m screwing everything up by coming on strong, but I don’t know how to be anything else. Come here.” He led her to one of the benches and sat her on his lap. “Talk to me.”

Bliss opened her eyes. “I’m… I don’t have a lot of experience with guys.” She tensed on his thighs. “I’ve only dated once, and it was a disaster.” She covered her face with her hands.

“Okay.” Evan rubbed her back. “Who cares? Some people don’t date much.”

“I’m a virgin,” she said around her hands.

“Cool.” He respected her conviction. He’d lost his virginity the night he turned eighteen. At the time, he’d thought he was doing the right thing. Looking back, he hadn’t meant much to the girl he’d slept with.

“Cool?” She moved her hands and stared at him. “You sound like I’m a prize to be destroyed. You want to be the guy who can claim he’s taken my virginity.” She scooted off his lap. “I don’t play that way.”

“Wait. Bliss.” He jumped from his seat. “Stop.” He grasped her hand again, keeping her from leaving the courtyard. “Listen. Do I want to date you? Yes. Sleep with you? Eventually. I’m attracted to you and want to see where things can go. Am I going to push you? No.”

“Evan.” The muscle in her jaw tensed.

He navigated through the courtyard to the gazebo set up in the middle of the area. “Sometimes, a good thing is staring right back at you.”
Posted by Wendi Zwaduk and Megan Slayer at 12:00 AM