I've got TL Shaffer on the blog today. She's one of my favorite people. I asked her a ton of questions and here's what she had to say, plus an excerpt from her latest book, Shoot to Thrill!

1.  Describe yourself in three words.  Go-to-gal. Amazon. Passionate.
2.  Cast your book.  Tell us who would play the main characters in a movie and why (send pictures!).
For Arin—Angie Harmon (think Rizzoli & Isles)—she was fab in Law & Order, but in R&I she totally captured my imagination as a take-no-shit character who also happens to be smokin’ hot.
For Jonah—Simon Baker (yum)—I *knew* what I wanted for Jonah, but it took me forever to visualize who it was.  When I watched an old episode of The Mentalist, I just knew I had my Jonah.
(Wendi—pull whatever you want from my Pinterest board https://www.pinterest.com/terrischaefer/shoot-to-thrill/)

3.  What’s your favorite love scene from a movie?
The love scene in The Terminator.  They’re *so* threatened, and when he says he came through time for her—OMG.  Still gets me, even all these years later.  So the love scene becomes that much more powerful.

4.  What’s your wildest fantasy?
Me, hubby, cabana in the Caribbean.  No connectivity.  Just me and him, and no day job to return to.  Ever.  It might seem boring, but we’ve been married almost 25 years, and to me, that’s deserving of the attention J

5.  If you were to lose one of your senses, which would you rather lose and why?
Hearing.  I can’t imagine losing my sight or sense of taste or touch, but I’d SO miss my heavy metal cooking hour playlist.

6.  What is the naughtiest thing you did as a kid?
Stole a candy bar from the hardware store.  Which my mother promptly discovered, and made my seven year old self take back, pay for, and apologize.  Mortifying.

Boxers or Briefs?  Boxer Briefs.  Oh my.
Top or Bottom?  Bottom – there’s nothing hotter than a fit man flexing above you, showing his strength
Pajamas or nude?  Nude
Hairy chests or smooth?  Lightly furred
Alpha or Beta?  Normal.  Alphas and betas are extreme.  I want someone to love and grow old with, not to throttle J

And if you need, it, here’s some add’l info: 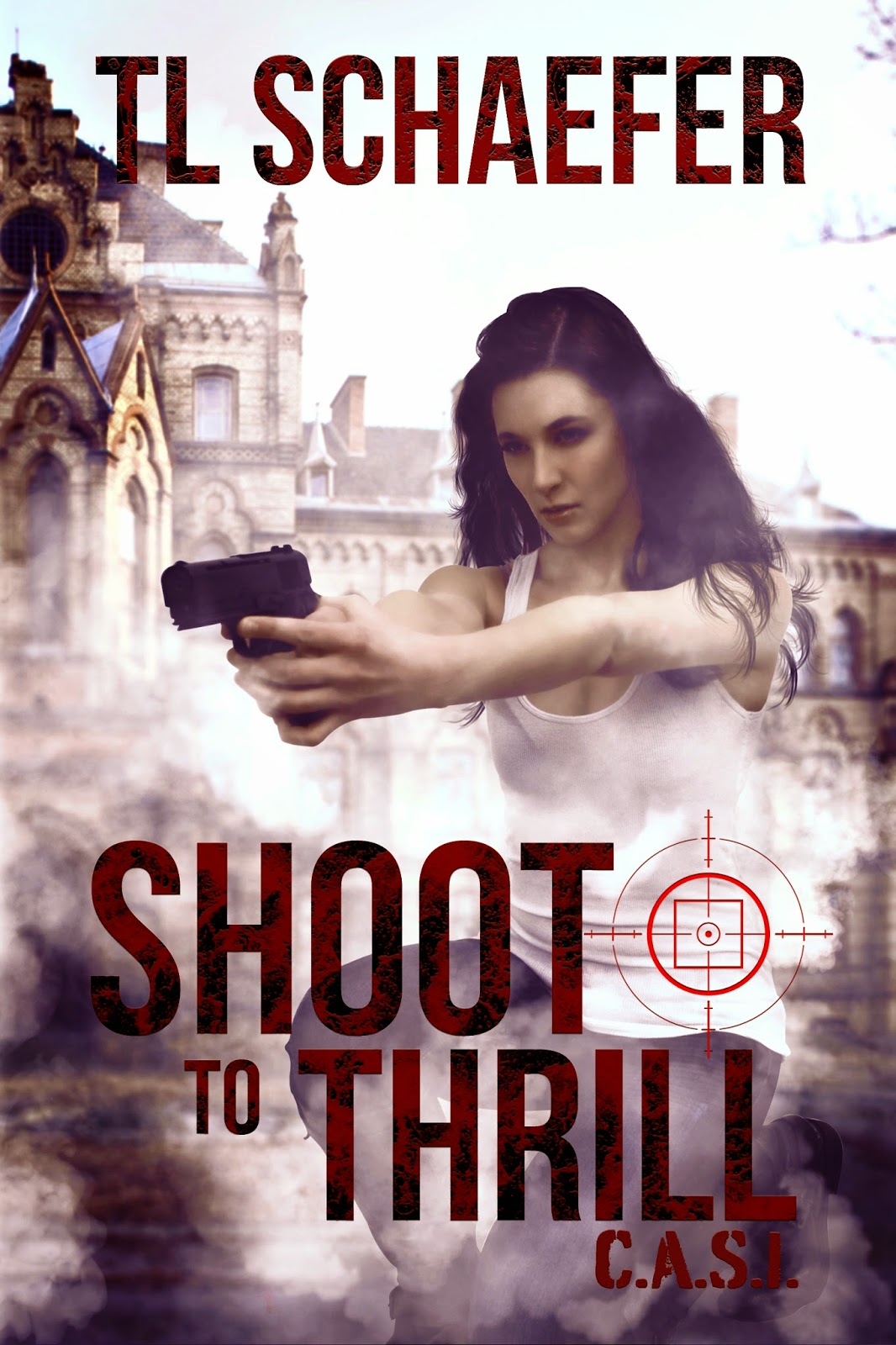 Since we’d already paid for the suite, and it had the sitting room, I saw no reason to get another room, especially since the chaise would make Summers uncomfortable.  I was getting a mean little charge out of torturing him, which should have made me ashamed, but didn’t.
And dammit if he didn’t seem to mess with my mind just as much.
He walked out of the bathroom wearing a pair of boxer briefs and nothing else.  To say the man had a droolworthy body was one of the greatest understatements of our time.  Lean but nicely muscled, with a six-pack and cut upper body.  His torso tapered down to narrow hips, a butt to truly die for, and long, strong legs.  I’d pictured him naked before, and the almost-there version was even better than my vivid imagination had been.
He sauntered to the chaise and plopped down on it, not even bothering to look my way.  “Bathroom’s free.”
I grabbed my overnight bag, muttering under my breath at myself as I headed in to change.
When I stared at myself in the mirror, I cursed the blush on my cheeks, the sparkle in my eye.  I’d enjoyed tonight way too much—and now I was sharing a room with one of the finest physical specimens I’d ever seen—and who I was actually starting to like.
As much as I could have stood there all night and dissembled, I had to decide what I was going to do, or not do, about my attraction to Jonah Summers.  No, it didn’t have to be tonight, but scratching that itch would certainly settle me down.  We were both adults, and the sparks that bounced between us weren’t one-sided.
Instead of giving myself a headache thinking about it, I washed my face, brushed my teeth and slipped into an extra long T-shirt.  Let Summers infer what he wanted.
That’s not to say I didn’t sneak a peek as I walked past the chaise, admiring his bare chest from above, where he couldn’t see my ogling.


Then I slipped into the bedroom and closed the door with a resounding click and finished my nightly ritual by lighting a candle for Bianca.
Posted by Wendi Zwaduk and Megan Slayer at 12:00 AM