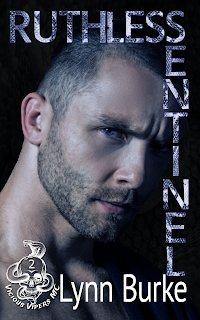 Working security for my MC brother, I’m tasked with protecting a crooked judge who targets his willful daughter with emotional abuse.
She’s beautiful. She’s confident and has a backbone of steel, but I recognize the pain in her eyes.
She distracts me from my job, and echoes of Pop’s taunts of my being a failure fester in my head.
But I will prove him wrong.
I will withstand our connection, the relentless pull between us.
I will protect her family—her—from the unknown enemy, even if it costs me my soul.

*This is the second book in the Vicious Vipers MC series and may be unsuitable for someone under 18 years of age. HEA guaranteed, however, secondary characters make appearances in other’s stories. Reading in order is recommended. 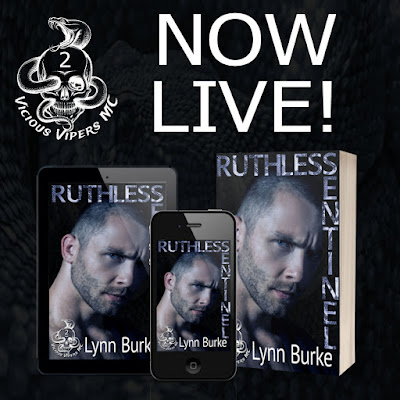 A blast of cold air hit my face, but my breath caught for an entirely different reason as subtle lilac and vanilla scents swirled around me.

My dick jolted, and I clenched my jaw against the combustion of lust that roared to life in my balls. Lifting my focus off her hot as fuck body to her face didn’t help matters. Eyes, green as spring grass, sharp as a damn Samurai sword, pierced through me with the type of instantaneous connection that robbed a man of his identity. Her full lips parted on a quick intake of air as her focus moved upward over my body to meet my gaze.

I’d seen pictures. Knew she’d be beautiful, but I didn’t expect my breath to be ripped from my lungs or the hairs on my body to stand at attention because of the energy crackling between us.

“You’re late!” Burtonelli barked from behind me.

Giada’s eyes hardened as she lifted her pointed chin, her ruby red lips thinning into a line.

I moved back, fucking tongue-tied.

“Hello to you, too, Father.” Low and husky, her voice thickened my dick even more.

“Could you make an effort to be on time just once, Giada?” Burtonelli moved toward her, his scowl raking down over her. “What the hell are you wearing?”

“Oscar,” she snipped her reply, her eyes flashing.

“You look like a whore. Fitting, I suppose, since you can’t seem to keep your legs closed to every Tom, Dick, and Harry who shows interest in you.”

I blinked, but her façade didn’t crack. Not the first time she’d heard such a thing, I expected as my fists clenched, but not my monkey...

Her father stalked past her. “I specifically said to be on time,” he continued. “You know how important this night is.” Stomping down the granite stairs toward the waiting limo in the circular drive, he muttered about people contributing to his campaign and what they might think of his daughter’s inappropriate attire—and the fact it was too late for her to change.

Kiss, kiss—fake as hell, before Mrs. Burtonelli hurried after her husband as though he tugged her along with a leash.

Marisa came next to greet her sister, her face pained as though empathetic toward Giada being her father’s verbal punching bag, but it was Cristian’s infectious grin and grabby hands to hug her that brought a smile to Giada’s face.

And Christ, what a smile. Dimple, flashing white teeth, eyes alight with enough joy to slam an uppercut into my gut, stealing my breath again.

I stared as they hugged, jealousy slithering in like a damn snake to wrap coils around my stomach and squeeze. Possessiveness wasn’t something I’d felt before, but fuck if I didn’t recognize its gut-twisting presence—even if it was her brother putting his hands on her.

Stretching my neck side to side, I tore my attention off the two siblings whispering to one another and glanced at Greed who watched me with a smirk on his face.

I scowled and spun to follow Marisa outside. I should have been the first into the night even though Burtonelli’s personal guards already awaited us in the circular drive out front, but everything about Giada distracted me.

The plan had been for Greed to ride in the limo with the family while I took shotgun in the lead car, but I decided on a change while scanning their gated property in the darkening sky.

Three Burtonelli guards, including their driver and head of security who’d been placed beneath my command for the duration of the contract, stayed positioned where I’d commanded along the drive. All of us were connected by top of the line ear pieces provided by Tellier Security.

The driver stood by the car’s back door as Mrs. Burtonelli slid inside, the other two packing with heads swiveling where they waited by the cars boxing the limo in.

Hairs on my neck stirred, but without any sense of impending danger.

I could feel her focus on my back like a soft caress, a whisper of fingertips along my spine, but I didn’t turn, even after the mansion’s front door slammed shut.

Fighting off shivers and my body’s distraction from my job, I strode toward the limo, waving the driver away. Cristian moved into my periphery as I pulled up by the opened door, and he slid in behind his oldest sister.

I feigned disinterest as Giada neared in a cloud of sweet, subtle lilac laced with vanilla.

My hand moved on its own, offering her assistance even though I continued to scan the property, senses beyond alert, my body strung fucking tight as hell.

Her smooth fingers danced across mine, and I gripped tight in sudden need to yank her close. Soothe the hurt her father had inflicted that she’d tried to hide behind a mask of who-gives-a-shit stubbornness.

I turned my focus on her face—she stared up at me, her eyes wide and lips parted. Currents raced through our clasped fingers, straight to my dick.

“Giada!” Her father’s annoyed call from inside the limo jerked her attention off me, and I grit my teeth while she bent down to get into the limo and join her family.

I released my hold on her hand and fought the need to watch her ass as she climbed into the limo. Greed approached, his inquisitive stare on my face.

“I’m riding with them,” I told him, my tone not welcoming argument or question. 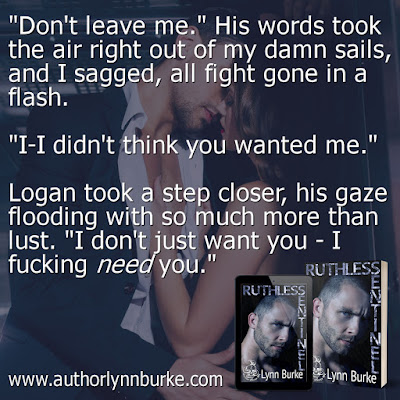 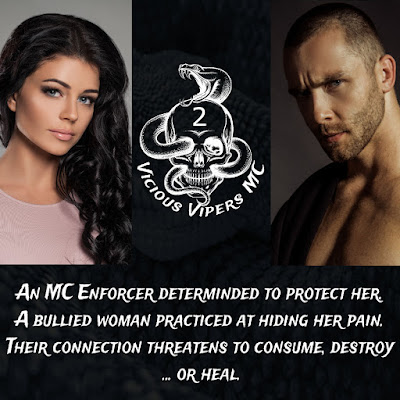 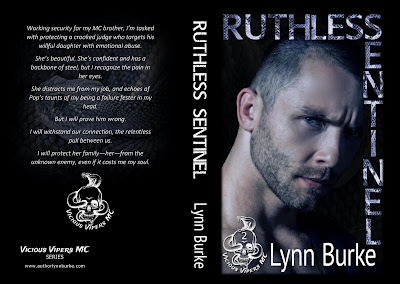